STEELOVER is a Belgian Melodic Rock band. The band was formed in the early 80's by three friends living in Liege (BE), the guitarists Pat Freson & Mel Presti and the bassist Nick Gardi.

In search of a drummer, they threw their sights on Rudy Lenners upon his return from Germany, having left the famous German band Scorpions.

Rudy proposed to contact Vince Cardillo, a singer who had already on the one hand experience and on the other hand already recorded an album in London; it will fit perfectly explained Rudy.

They all felt the magic during the first rehearsal. In no time, Steelover recorded their first album "Glove Me" which was released under the label Mausoleum.

They followed with a tour across different countries like The Netherlands, Germany, France and Belgium including Forest National opening for Bon Jovi and KISS.

Vince decided to leave the band. Replaced by Dani Klein, the second album was recorded but never released. Dani left the band after a short time with Mel Presti to start a new band under the name Vaya Con Dios.

The band came back in 2017 with a new E.P. (including single "Wild and Free" mixed by Tommy Hansen) but without Vince and Mel.

In 2019, Rudy Lenners greeted the audience one last time before retiring from his musical career at the Golden Age festival with Vince as special guest. After the show, Vince, Pat & Nick decided to continue the Steelover’s adventure and started to look after a new drummer and lead guitarist.

After a few weeks of auditions, Calin (guitars) and Nikko (drums) joined the Steelover family. The newcomers are bringing a modern and powerful touch to both old and new songs.

Since October 2020 the band has been working hard on the new album "Stainless" which has been released on Escape Music on 19th Augustus 2022. The first 500 copies will be hand signed by the band. Order yours on Escape Music now! 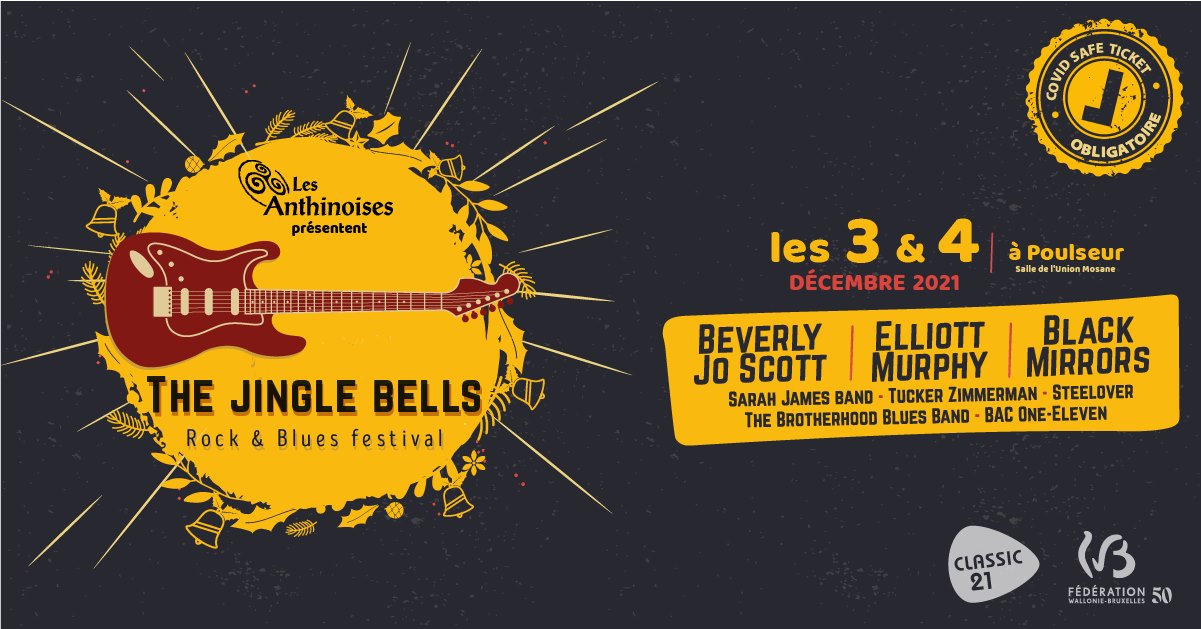 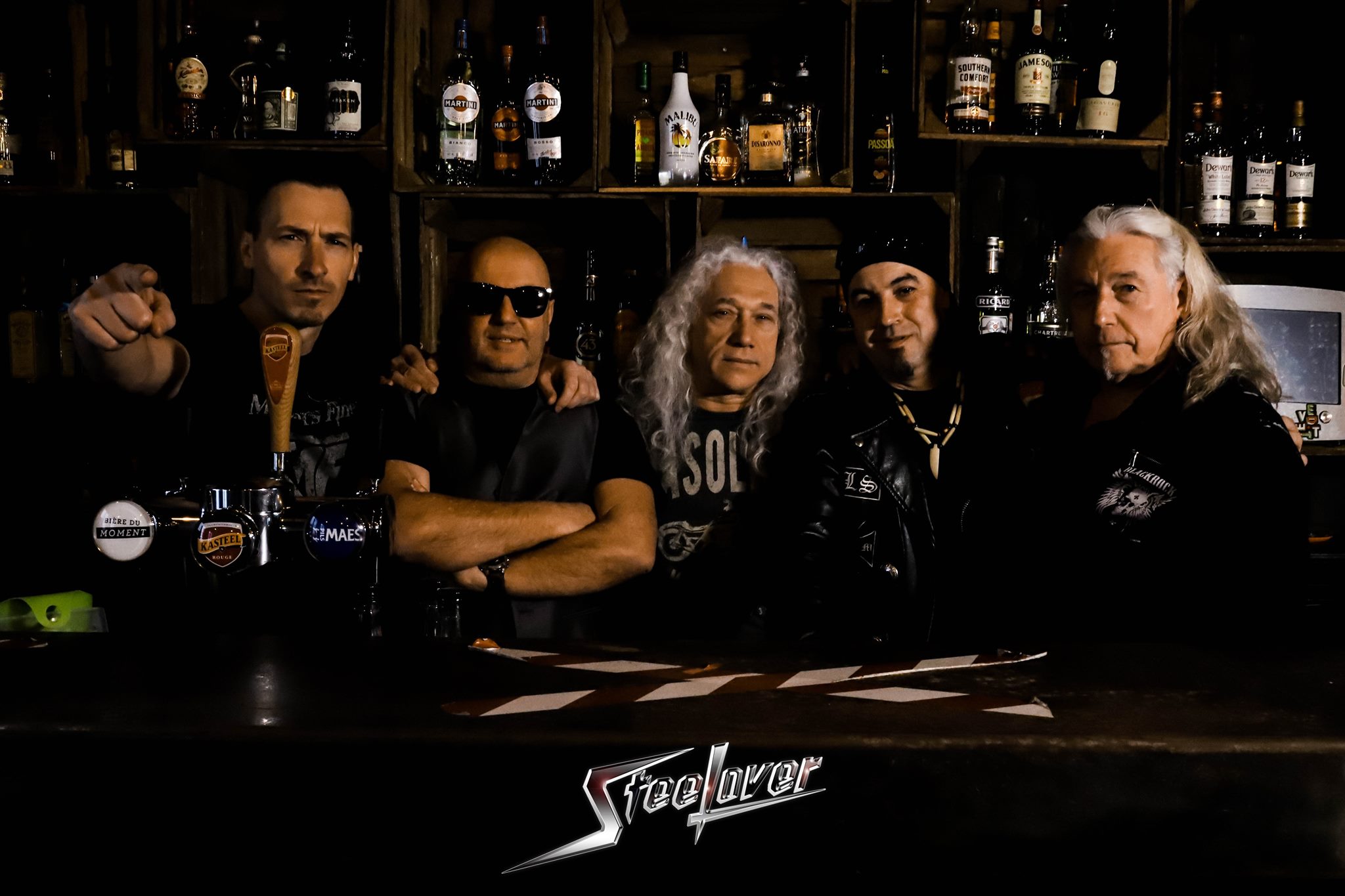 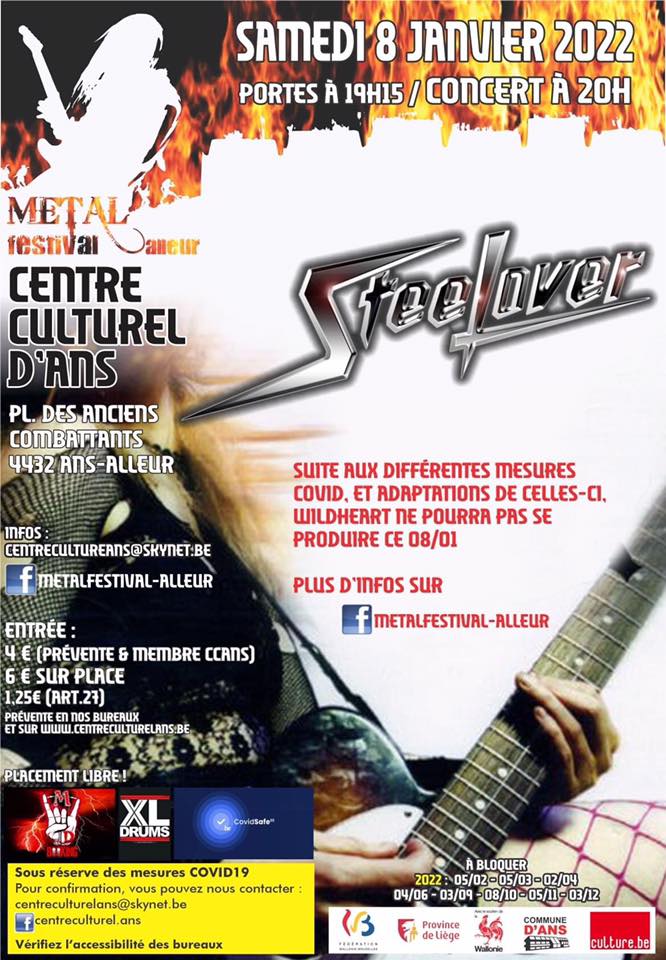 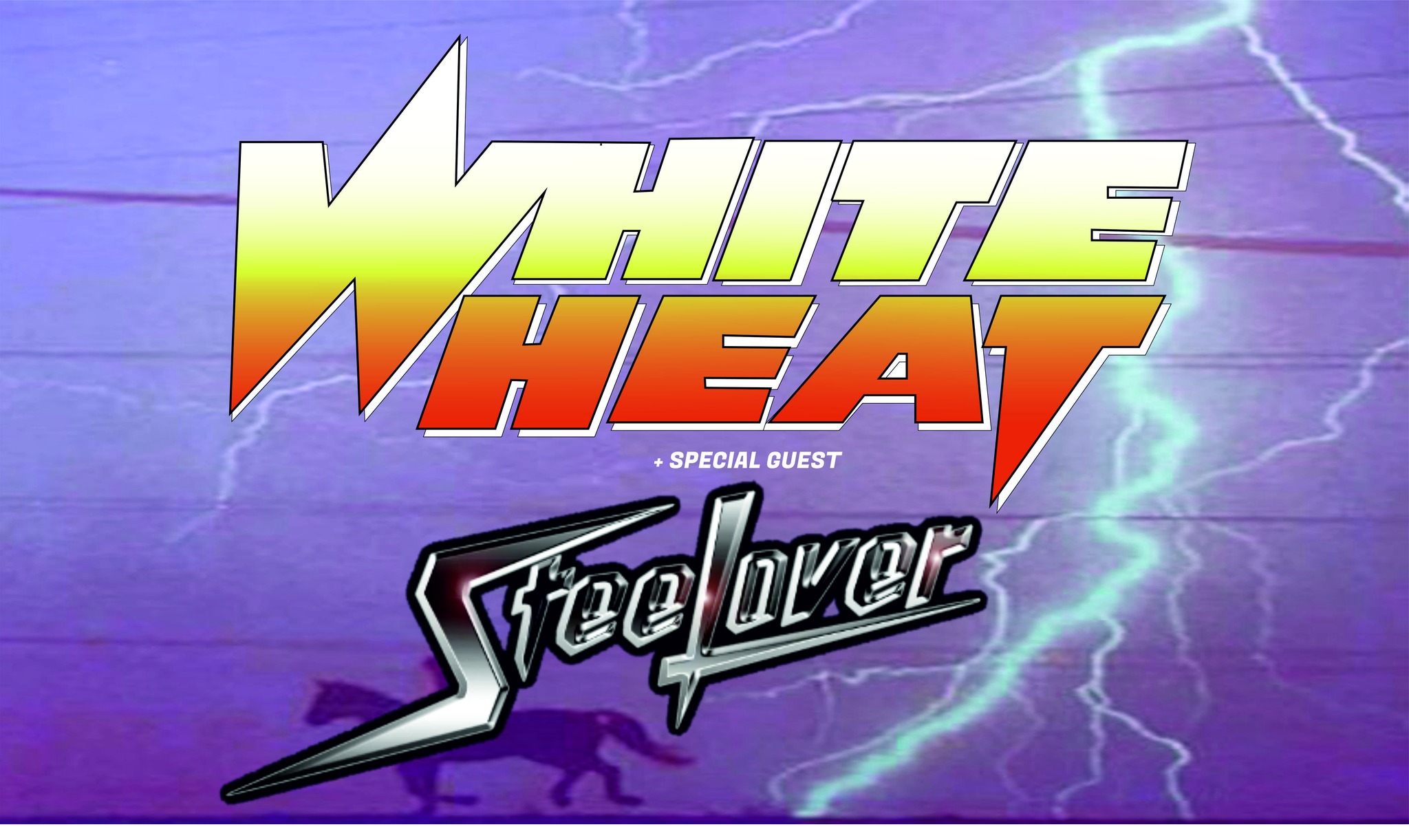 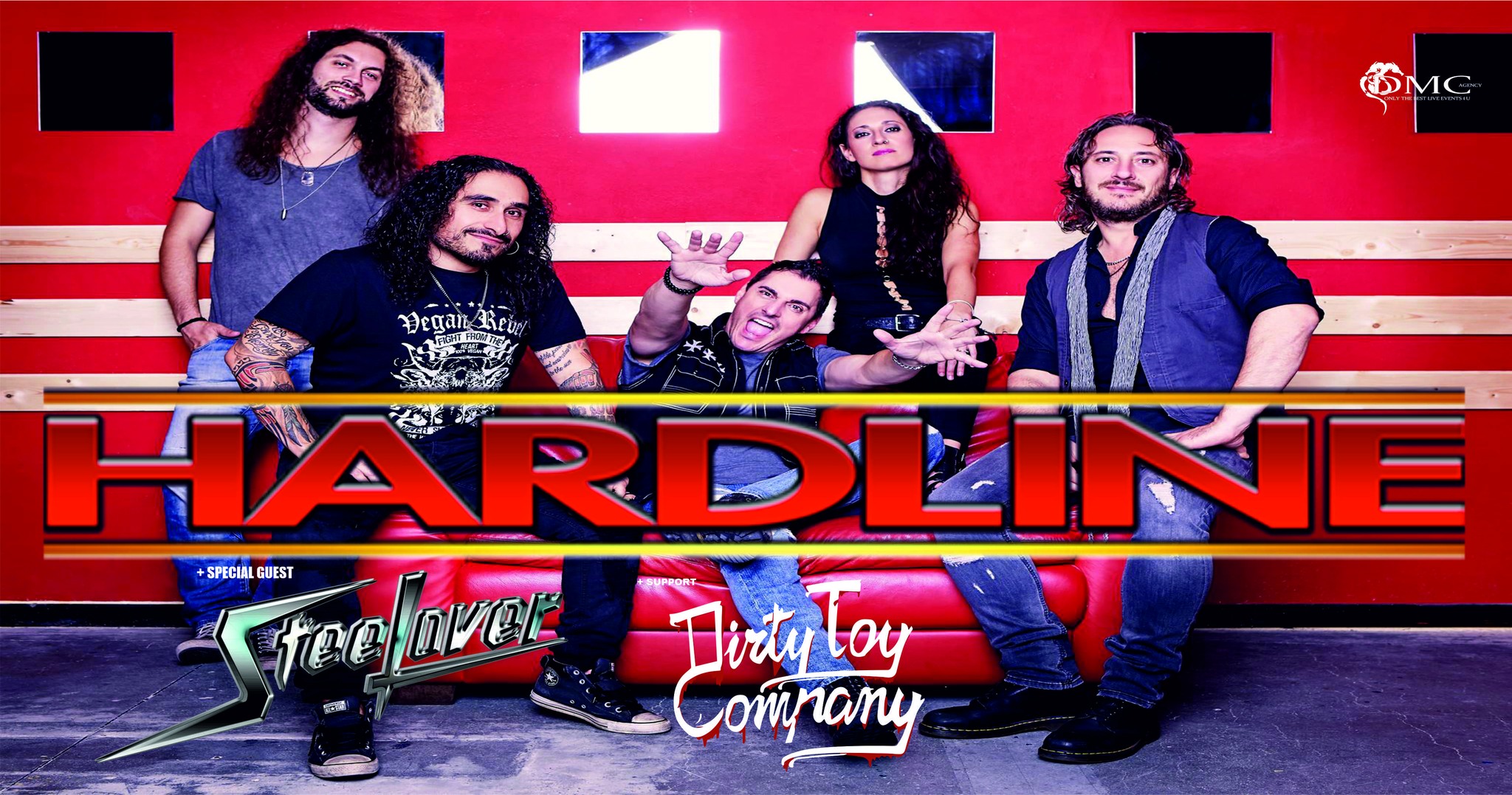 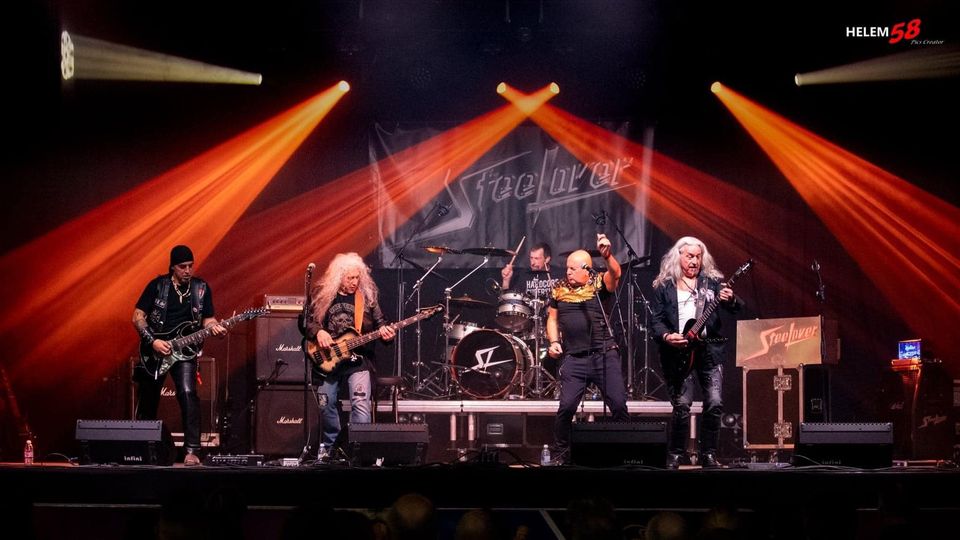 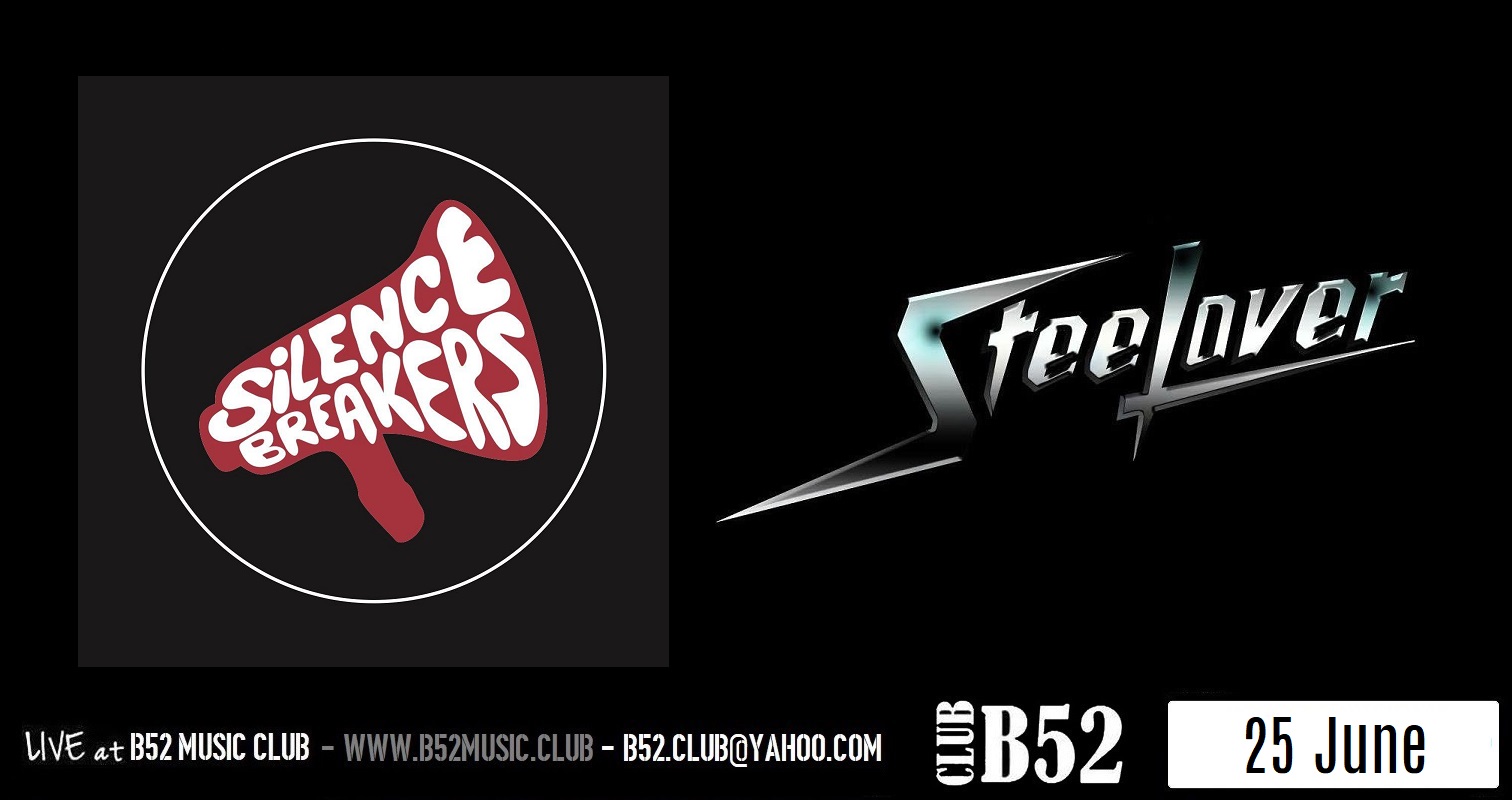 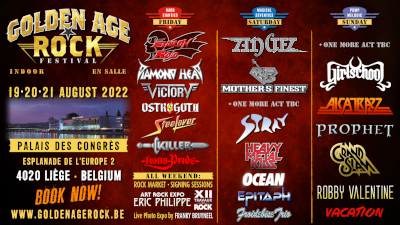 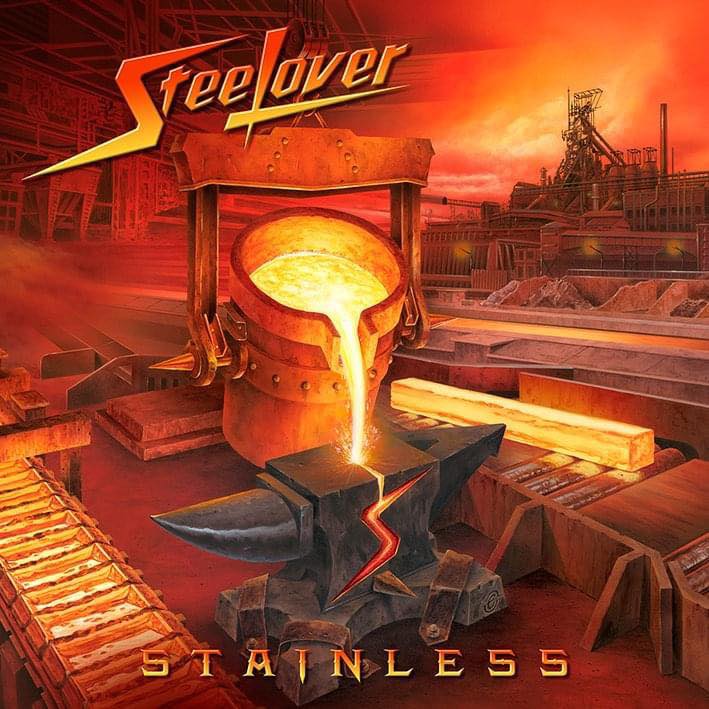 STAINLESS Release Party - By invitation only !

Our new album 'STAINLESS' has been released the 19th of August, it's time to celebrate ! We will play the album in its entirety + some other songs.... See more 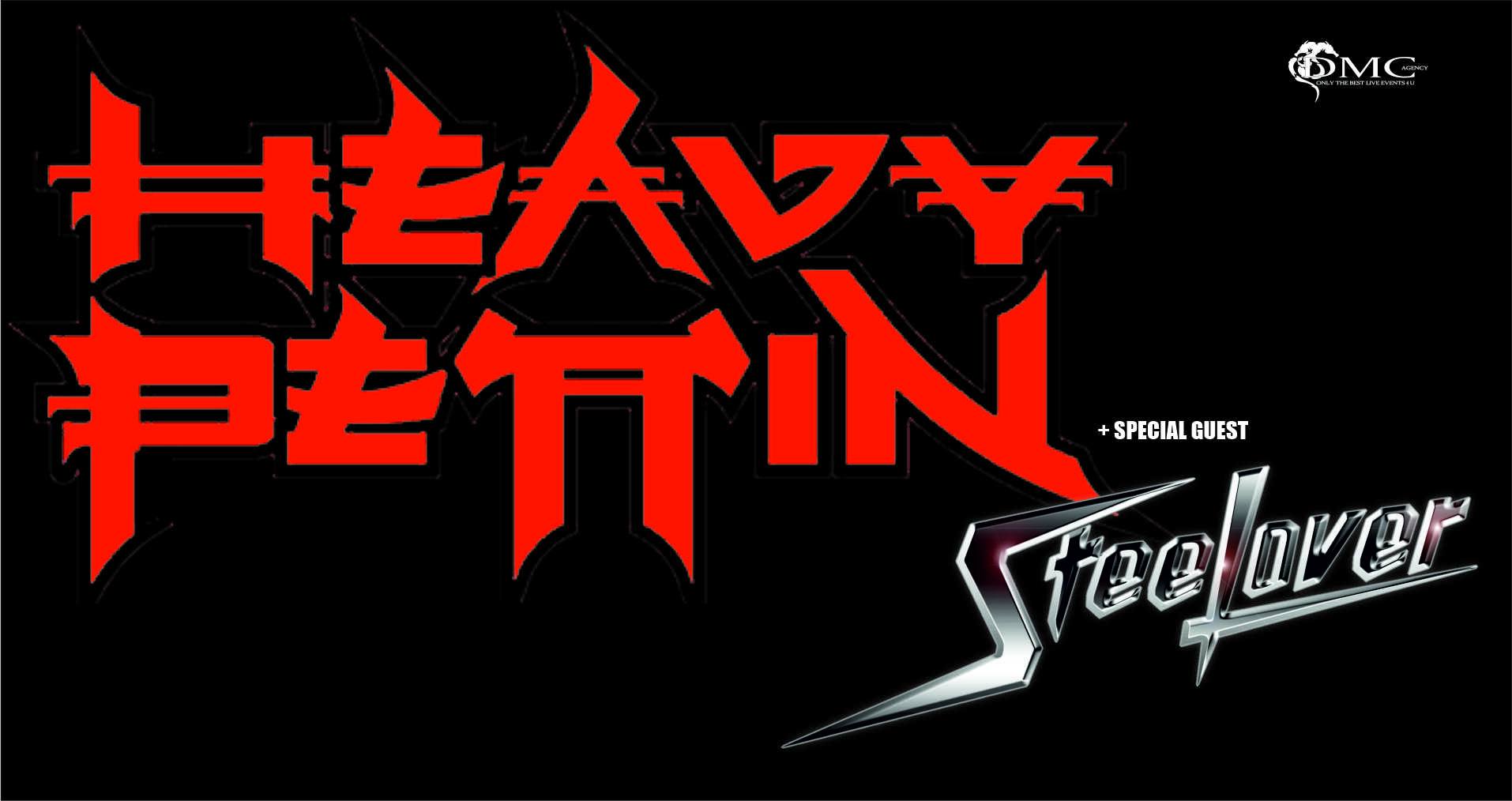 Heavy Pettin Scottish hard rock and new wave of British heavy metal band from Glasgow that was formed in 1981 According to Malc Macmillan in The... See more 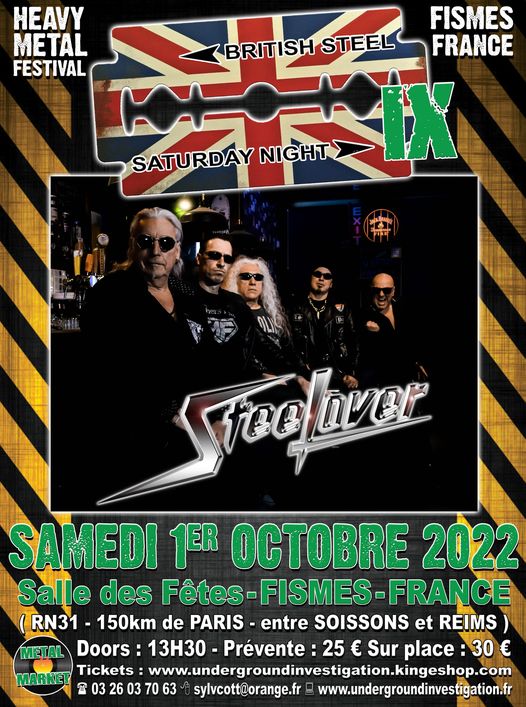 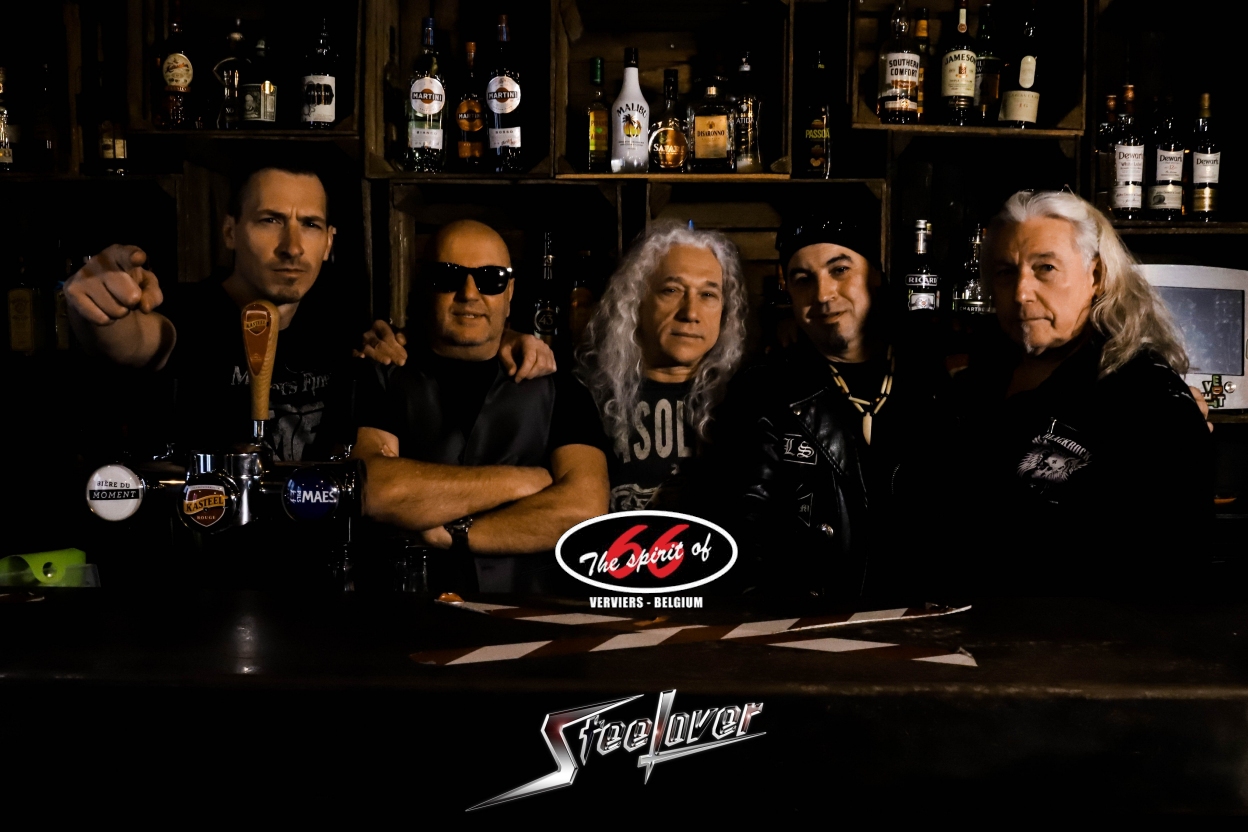 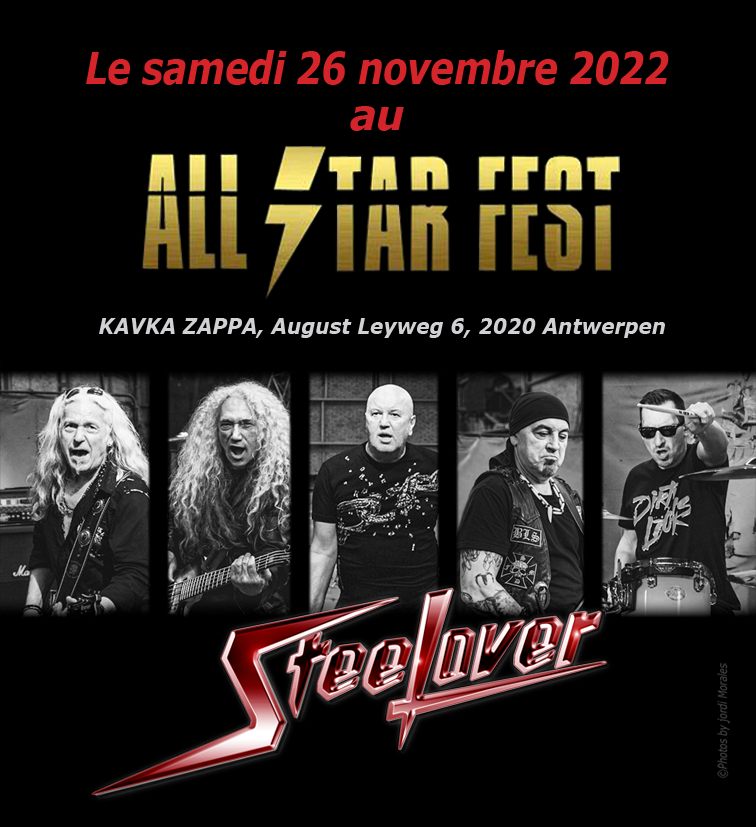 ALL STAR FEST is a rock and roll party and is a showcase of everything from MELODIC ROCK to HEAVY METAL ! See more 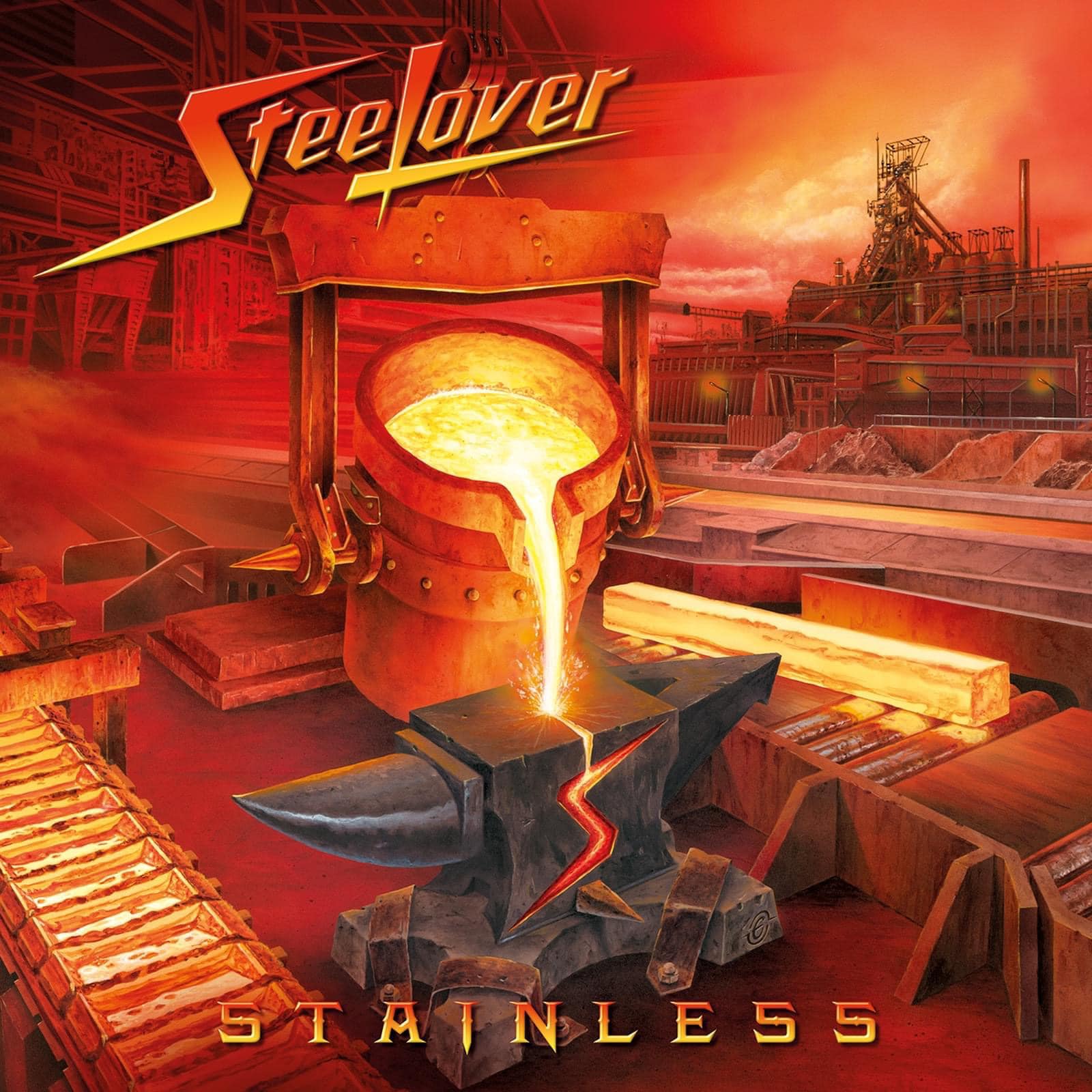 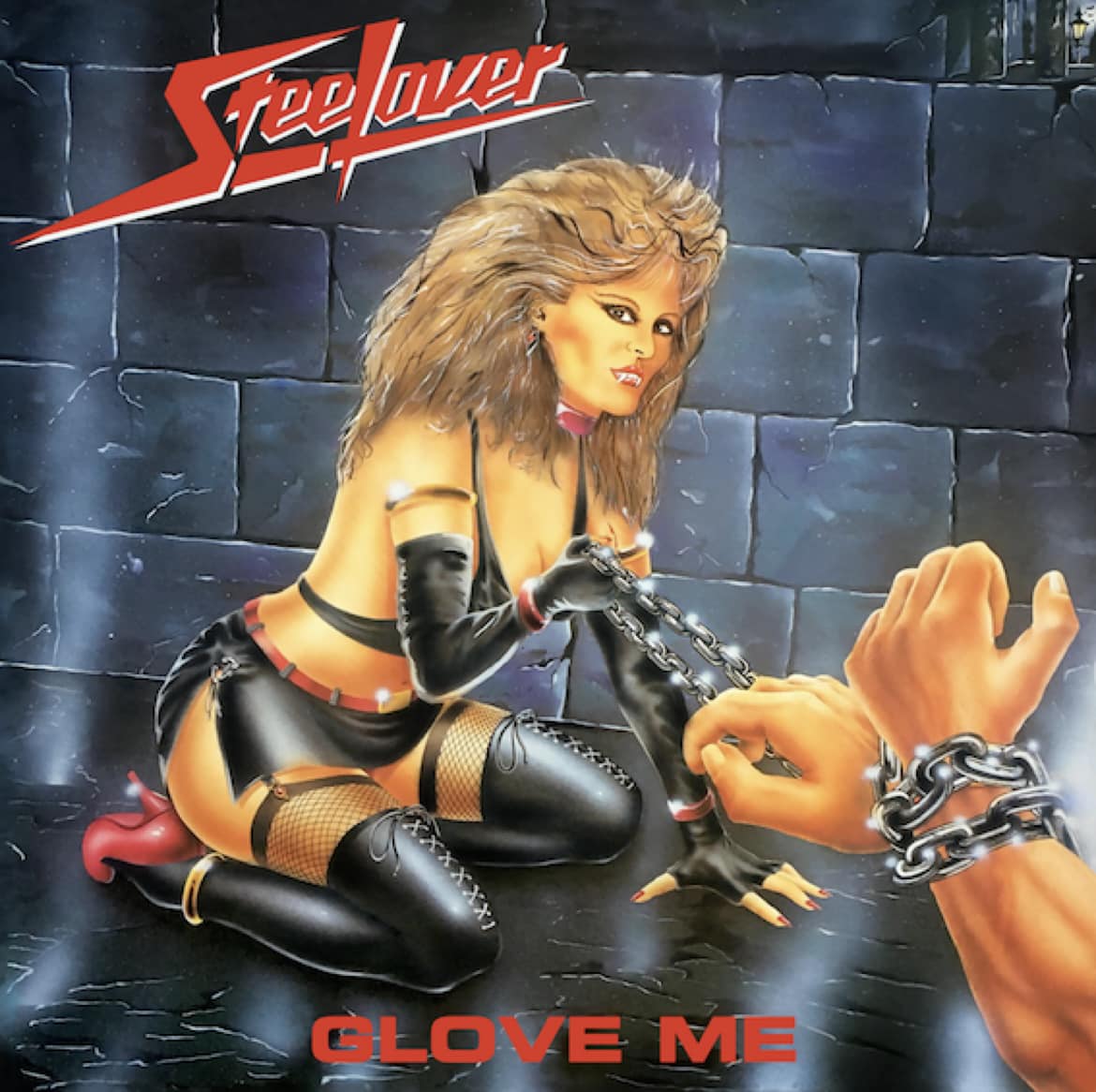